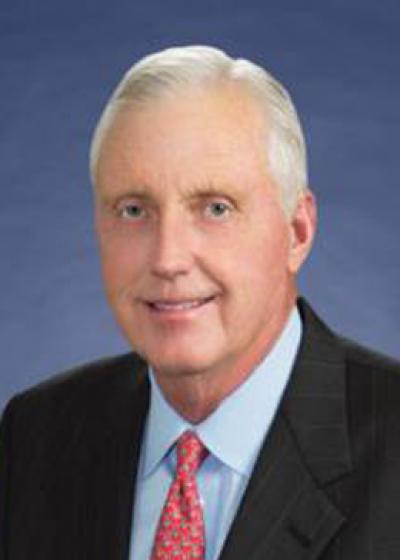 Prior to the establishment of EnCap, Mr. Miller served as Co-Chief Executive Officer of MAZE Exploration Inc., a Denver-based oil and gas company he co-founded in 1981. Mr. Miller began his professional career in 1973 with Republic National Bank of Dallas, ultimately serving as Vice President and Manager of the bank’s wholly-owned subsidiary, Republic Energy Finance Corporation.

In 2004, Mr. Miller was appointed to the National Petroleum Council, an advisory body to the Secretary of Energy, and he is a member of the Board of Advisors of the Maguire Energy Institute. Mr. Miller was inducted into the Rocky Mountain Oil & Gas Hall of Fame and the Dallas Business Hall of Fame in 2014 and 2015, respectively.

Mr. Miller and the Miller Family Foundation support numerous charities. He is the immediate past Chairman of the Board of Goodwill Industries of Dallas and serves on the Board of Directors of the George W. Bush Foundation, the DFW Salvation Army, Methodist Health System Foundation, the UT Southwestern Medical Foundation, the Baylor Healthcare Foundation and the National Association of Basketball Coaches Foundation. He is former Board Chair and an Honorary Lifetime Director of the Senior Source of Greater Dallas. The Senior Source recognized Mr. Miller and his wife, Carolyn, with the Spirit of Generations Award in 2011. Mr. Miller was honored with the Volunteer Center’s Lifetime Achievement Award in 2013, and he received the L. Frank Pitts Energy Leadership award from the Maguire Energy Institute in 2014. In 2017, Mr. Miller was honored by the Methodist Health System Foundation with the Robert S. Folsom Leadership Award.